Recruitment for the pilot began in April 2017 with the help of the Unizin and BTAA consortia. After gauging interest, teams were built in three disciplines: medical biology, sociology and macroeconomics.

Each team of five was led by a Content Lead, whose first task was to create a list of learning objectives that would be appropriate for an introductory course in the topic at any institution. The goal is to create test banks that are textbook-agnostic, so they can be partnered with any material, in any course.

After the compilation of team learning objectives, all three content teams met with project administrators at the 2017 Content Camp, held June 1-2 at the Big Ten Center in Chicago, Illinois. The agenda included the following items:

After the 2017 pilot, teams returned home with a set of deadlines to lead them to the ultimate goal of building a 1,000-question test bank. As contributors added questions, they also reviewed questions by other authors. With a completion date of mid-August, the project aimed to have banks ready for exporting by the start of the fall semester. Each of the teams met this goal, and the questions are available for use. 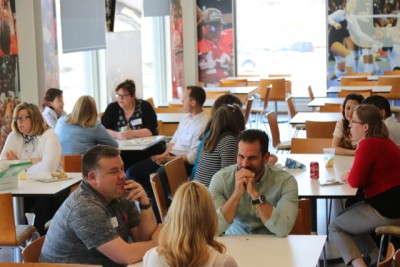 In May of 2018, a second Content Camp was conducted. Content teams included both participants in this grant project from Ohio, and also from Unizin and BTAA institutions, traveling from as far as the West Coast to participate.

In addition to the content development activities, participants will also be engaging in a beta test of a new, web-based tool for authoring questions, and test creation. The 2018 Content Camp operated on a similar schedule as the pilot, and questions will be completed in time for autumn semester 2018. 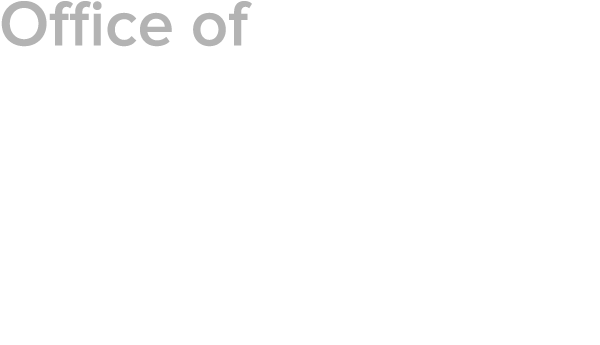 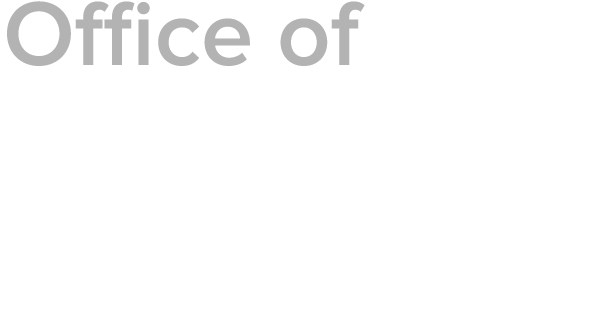